5 Secrets to Land that Promotion

Who doesn't want to be promoted at work? The decision may be in the hand of others, but there are some things that you can do to help put you in position for that next promotion. There is a story in the Bible where a man named David was promoted from a person who watched sheep to what was in essence an internship for the Kingship. Eventually David was promoted to King. This amazing story of David highlights 5 Key Lessons we learn in order to help us get promoted.

In 1 Samuel 18:5, it says, “Whatever Saul sent him to do, David did so successfully that Saul gave him a high rank in his army.” Playing the harp doesn’t sound like a prerequisite for being king. Yet, if he hadn’t been good at playing the unimportant harp, then David would not have gotten the attention of Saul’s servant and been recommended for the position.

We never know what God is using in our lives to propel us to the next level. We have to be good at what we have in front of us to do now.

The person who recommended David for the job said, David was “a brave man and a warrior and the Lord is with him.”

We have to live in a way that our reputation speaks for us. Being a person of good character who is trustworthy makes a big difference when you are considered for promotion.

Even people who do not have good character respect those who do.

It was said of David, “He speaks well.”

How we communicate makes a huge impact on whether we get promotions.

We have to work on both oral and written communication. Reply to e-mails in a timely way, and communicate regularly with your boss.

We also have to manage social media well. It is helpful to block out social media while at work and to make sure any social media communications are reflective of the image you would like your boss to see.

A Duke University study reveals that our physical appearance is a significant factor in hiring, compensation, and promotion at work.

We can hope that wasn’t the case, but studies show that people who are attentive to their appearance are more likely to be promoted. Dress to impress, but dress appropriately for your workplace.

There is an old saying that you never get a second chance to make a first impression.

When all things are equal or close to equal, people promote whom they like.

Having a positive, can-do attitude is vital to being likeable. It also helps to have a sense of humor and a friendly good nature. Smiling and being courteous goes a long way. It is as simple as the old saying: “Treat people the way you want to be treated.”

I hope these tips will bring more fulfillment to your workplace & help you get the promotion you desire! 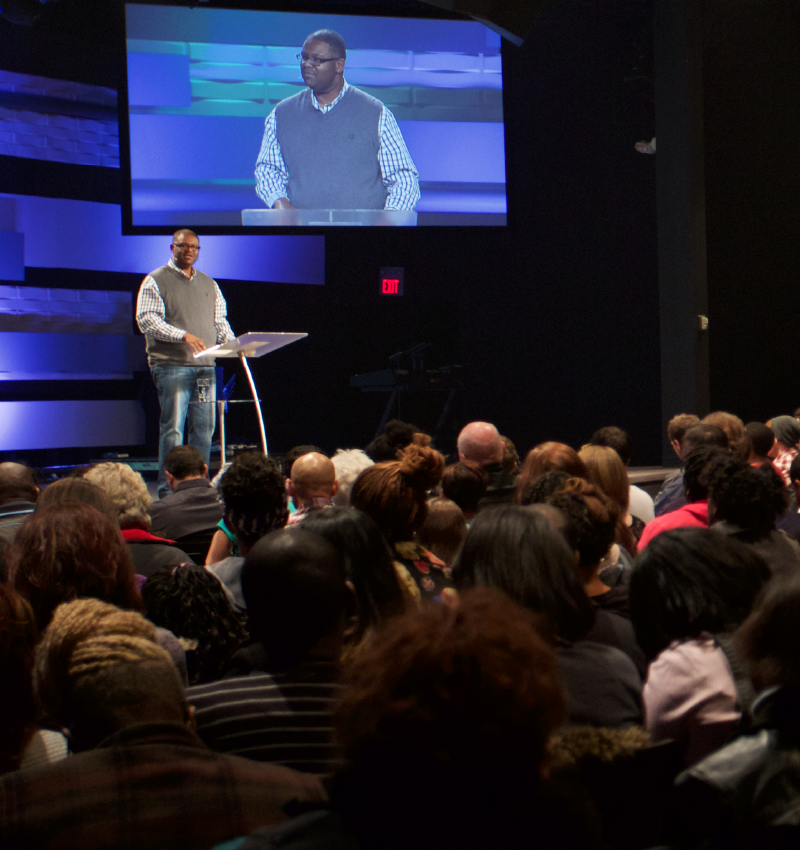